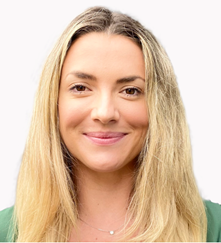 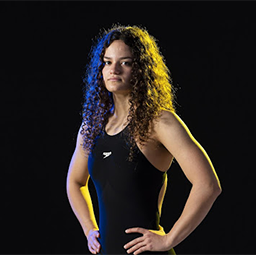 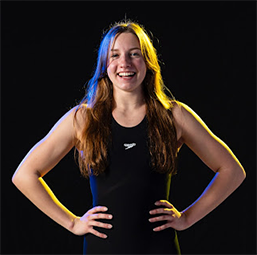 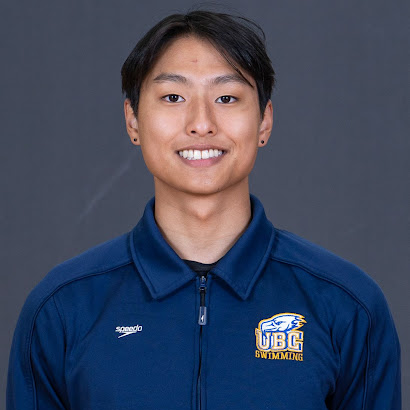 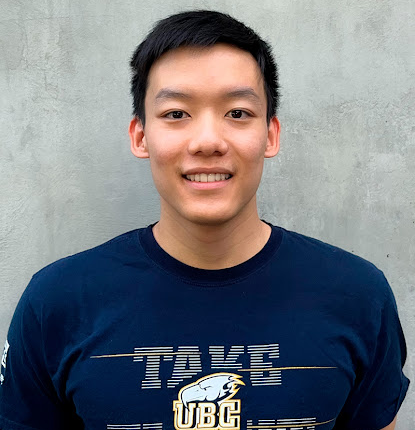 Learn more about our coaches

Alex grew up in South Africa and swam competitively for 13 years. In 2013, she moved to Canada to continue swimming, while attending the University of British Columbia. Alex’s best stroke has always been Freestyle (sprints), with the 50m Free being her favourite event. She competed at the National and International level for South Africa and, in 2012, qualified for the South African Olympic Trials.

Her proudest swimming moment, however, was after she took a year off swimming in 2015 and then returned and qualified for the 2016 Canadian Olympic Trials. Shortly after the Trials, Alex partially tore her bicep tendon and supraspinatus. She attempted to make a return to the pool, but soon after decided that it was time to hang up her goggles.

Alex has coached on and off with UBC Masters since 2017. In 2021, Alex stepped into the head coach position while still continuing to coach Summer age-group swimmers at the Vancouver Vikings Swim Club. She likes the variety and working with swimmers of all ages and abilities. When Alex is not at the pool, she is either working as an elementary school teacher, riding her bike, or exploring new coffee shops and restaurants.

Alex prides herself on being a technical coach, who is passionate about creating a fun and supportive environment for all her swimmers.

Anna grew up in Chilliwack, BC and moved to Vancouver to pursue her passions at the University of British Columbia. She is enrolled in the School of Kinesiology in the Neuromechanical and Physiological Sciences stream. Additionally, she is both an athlete and a leader of the UBC varsity swim team. Anna’s best stroke is Freestyle, however, her ability to swim all 4 strokes makes her Individual Medley deadly.

Anna began her swimming career in 2008, swimming for Chilliwack Spartans. Throughout her career, she has continued to succeed and improve. Her love for swimming has driven her to where she is today. In the last few years, Anna has shared her knowledge and skills with swimmers. After coaching camps for both Chilliwack, as well as UBC Youth Performance Camps, Anna joined the UBC Masters coaching roster in the summer of 2021.

Anna looks forward to this coming year, especially to write unique and exciting workouts. To both new incoming swimmers, and original Masters members, she strives to give the best instruction she can. She is open to questions and requests and will gladly work 1-on-1 to improve technique, increase speed, and prevent injuries.

Josie has been swimming for over 15 years. She started with the Langley Olympians Swim Club, competing at various national meets throughout her high school career. Her best strokes are butterfly and freestyle, in which she swims mostly middle distance. She specializes in the 200m butterfly, winning multiple national medals over the course of her career. A highlight for her during this time would be winning her first national medal in the 200 butterfly at age group nationals in 2016, as well as placing 4th at Olympic Trials in 2017.

She is currently attending UBC, and is captain of their womens varsity swim program. She has contributed to multiple successful USPORTS showings, helping the UBC women's team to their 24th national title in 2020. She is also the defending USPORTS champion in the 200m butterfly.

During the off season, you'll find her at the beach, or at her home in Langley watching car races. In her free time, when she's not swimming, she is at school studying English, or working with the UBC Formula Electric team. After graduation, she wants to travel and pursue secondary school teaching.

Josie has been coaching swimming for 4 years, working with UBC Masters for a little over 1 year. She has lots of experience coaching private lessons, children's summer camps, as well as with the White Rock Amateur Swim Association. She is passionate about sharing her knowledge and love for swimming with people of all ages, and providing them with the technical and practical tools to achieve their personal swimming goals.

Dima has been competitively swimming since 2007. He grew up in Kazakhstan and then moved to Canada with his family in 2012. Throughout high school, Dima represented Simon Fraser Aquatics and competed at various national and international competitions.

After graduating, Dima enrolled at UBC to study microbiology and immunology. He also has contributed to winning 4 consecutive national titles for UBC Men’s Swimming and qualified to represent Canada at World University Games in 2019. More recently, he won silver medal in 50m Butterfly at Canadian World Trials in 2022.

Dima has been on and off with UBC Masters since 2019 and coached at UBC Performance Swim Camps. He is very friendly and loves working with people. Dima always welcomes swimming technique questions.

Nathan grew up in Burnaby, BC and has been competitively swimming for over 10 years. He began swimming with the Gators Swim Club and later represented the Burnaby Mountain Mantas. Nathan’s best stroke has always been breaststroke, with the 50m and 100m breaststroke being his favourite races. One of his favourite swimming highlights includes breaking provincial records at the 2019 BCSSA Provincial Championships with his team.

Nathan currently studies Kinesiology at UBC, specializing in Neuromechanical and Physiological Sciences. Outside the pool, you can find him exploring different hikes, volunteering for Vancouver Coastal Health, and assisting research in exercise science.

Nathan has been coaching with UBC Masters since 2021 and also coaches for the UBC AMS Swim Club. He is passionate about sharing his knowledge of swimming with athletes and applying his strong understanding of training adaptations to create effective practices.